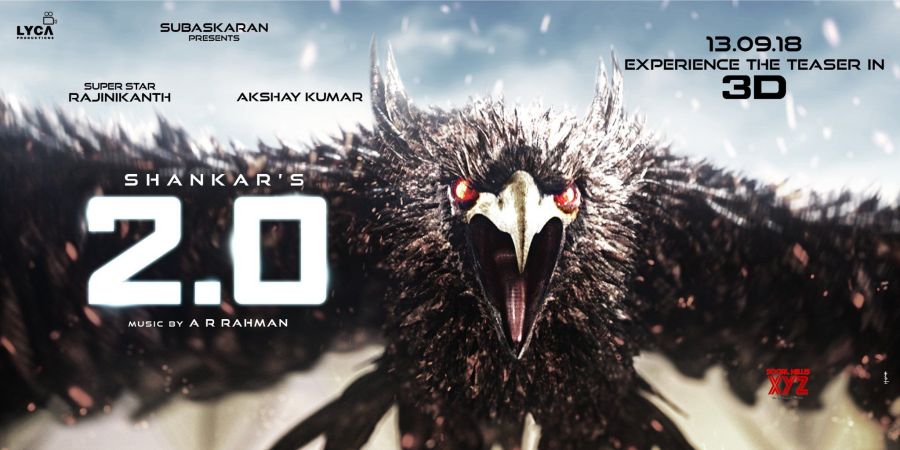 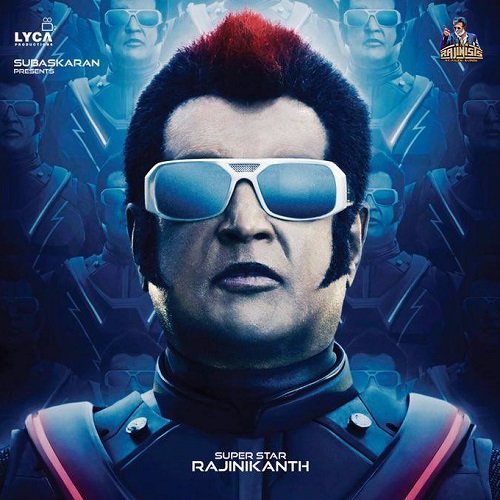 First thing first, don’t watch the downloaded version from Tamilrockers.com. Hey, please get a ticket for a 3D show at the nearest theater. I watched the show at a city theater with a companion who was late by 20 minutes, silent sobbing. So, the movie is about the tussle between good and evil where the antagonist wins the heart. Akshay Kumar portrays an aged ornithologist who wants to save the birds and something happens, leading to his dangerous transformation into an evil crow, staright from Krishnapuran ( read the Mahabharat, where Kangsha mamu commands a crow to kill chota Krishna). The origin story of the antagonist is really heartwarming and it has been brilliantly narrated on the screen. Akshay Kumar delivers a balanced performance. The script doesn’t offer anything new. watch the movie for the story, no fucking spoilers over here. Rajnikant doesn’t need a script and he proves it. He plays multiple characters in the movie without even trying too hard. Amy Jackson proves to be the best of the lot, which means she was as usual good for nothing, apart from being fair and ok, she looked hot. Achaa, really hot. 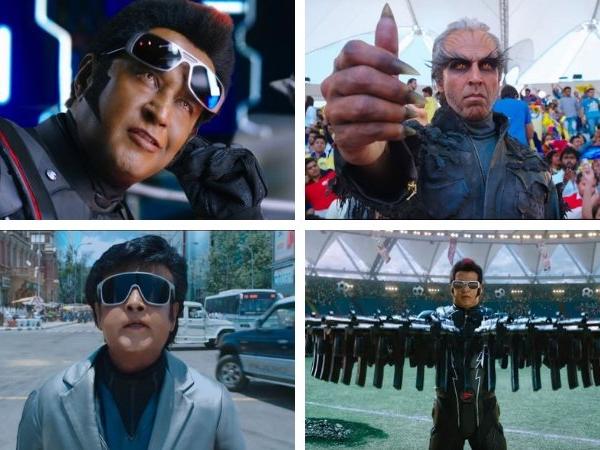 Shankar is a visionary director, who keeps you glued to the screen with high octane sequences and that too with a dull script, yes a brilliant script is a hero but dealing with a flat script and making it interesting, well he delivers. The background score was really good and the action sequences in the football stadium deserves a thumb up, well Akki scored a goal. Robot version 3.0, the chota robots .i.e. Microbots were cute little adorable and blatantly mischievous robots, Rajni Sir tickles the funny bone in the audience. Jao paisa lutao aur dekh lo, torrent aur Netflix aur amazon, avoid. 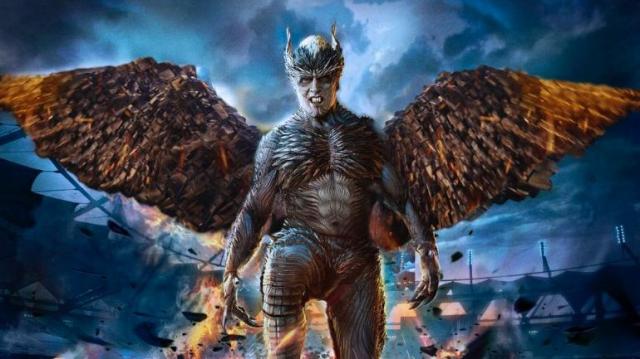 In the first installment, there was an issue and in the second one the issue remained. The robots are always looking for powersources, they need to use ONEPLUS battery, long lasting. Some serious action scenes were going on, I was hooked to it and my companion said, “ the robots need a powerbank”. I am in still awe of that power bank stuff. Shankar, please provide it in the next installment.

A song by Pankaj Udhas, could have been used in the movie…

Thalaiva in all the avatars

VFX, excellent execution by the team

Akshay Kumar as the Ornithologist, he shines. Excellent make up…

Too much usage of special effects takes a toll.

The story line has been forcibly dragged and it contains heavy hangover of the first part.

It is a mirage about the phenomenon called LIFE

What so good about GoodReads